From May 2004 to December 2004, the artist dedicated himself to studying the architectural space, the iconographic programme, the light and colour, generating a large number of sketches, preliminary studies, full-scale drawings and three-dimensional models until the final project was defined.

Carrying out the paintings


The light from the empty tomb shines out on a spring landscape, the moment of the rebirth of nature. 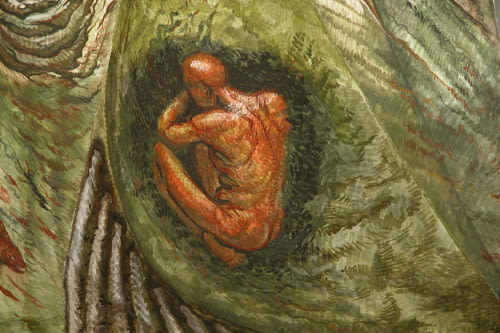 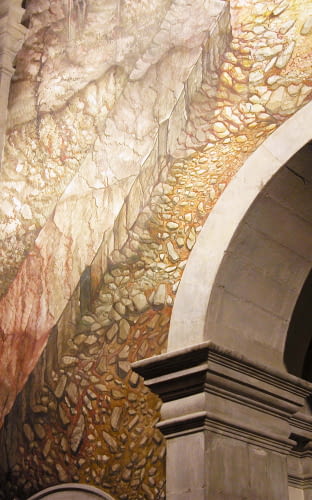 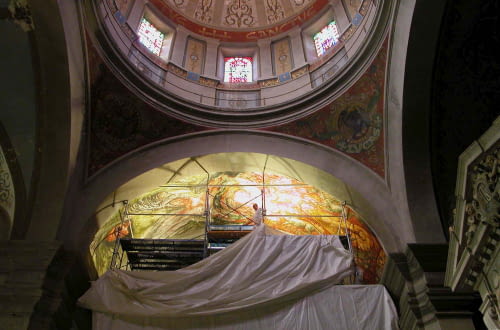 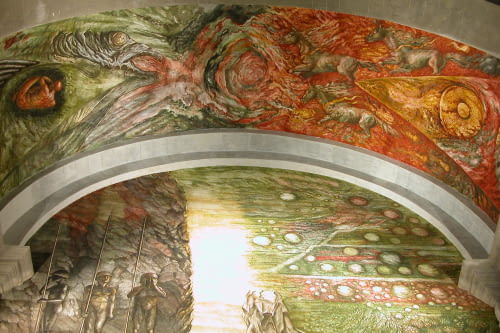 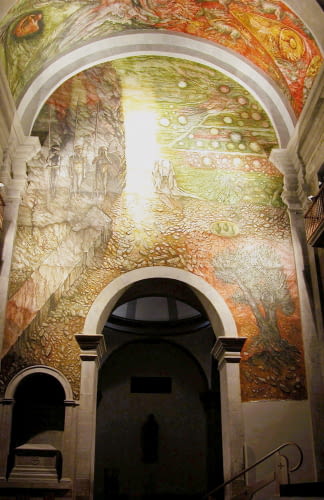 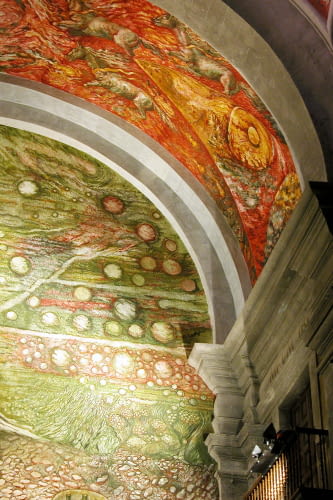 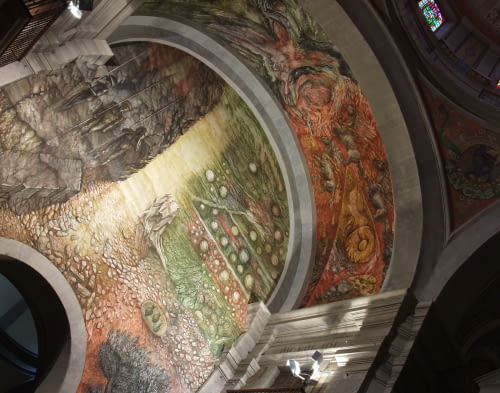 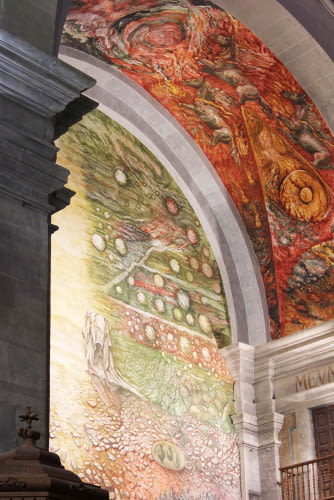 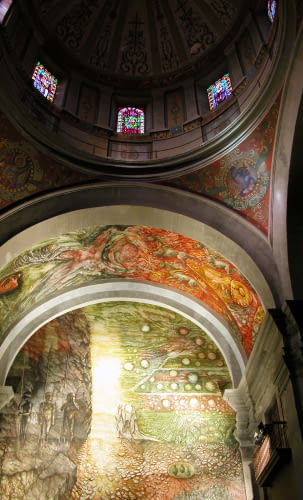